Did you know Canada is home to more than 200 languages? As varied as Spanish, Mandarin and Punjabi. It’s not uncommon in other counties to be multicultural but Canada’s diversity truly makes it a unique place. What sets it apart? Hint: It’s a language.
It’s English. And not any English – but our signature Canadian English! There are friendly people, well-managed cities,  awe-inspiring scenery, and Tim Hortons… But the language plays a unique role in setting Canada apart. We’ve compiled a list of 5 phrases that you will only hear in Canada.

“I’ll grab a Timbit and a double-double”

Nowhere else in any other country do people grab a “Timbit” and a “Double-double.” The best part is that when it’s said, there are no questions, as everyone in Canada knows exactly what it means.

The phrase is a popular Canadian way of saying that you are going to grab some donuts and a coffee. Not just any usual coffee and donuts from any old place, but a double-double: A coffee with two sugars and two creams. While Timbits are traditional bite sized donuts (or donut holes) found only at the iconic coffee shop named after (of all things) an old hockey player, Tim Horton’s. 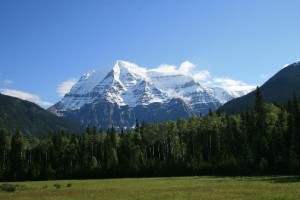 If there is a word Canadians are known for more than “eh?”, I have yet to find it. Eh is largely used by people impersonating Canadians and actually comes up in Conversations here less than you’d imagine.

A highly popular way for Canadians start sunny days – and conversations is with: “It’s a great day, eh?” By putting ‘eh’ at the end of the statement, the statement instantly turns into a question. 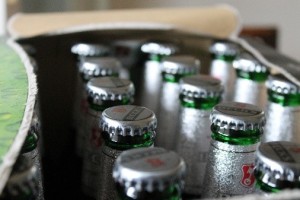 Here in Canada we love beer. And perhaps, that’s the reason it’s one of the most popular beverage. Therefore, every now and then, we get and “buy a 2-4 at The Beer Store.”

Moreover, we’ve a special holiday of May 24. The official reason is Queen Victoria was born then, but it has turned more of a 2-4 weekend. We’ll go to our cottages to work on our ‘Molson Muscle’ (term used for beer tummies). 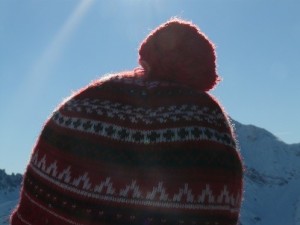 Most non-Canadians scratch their head when they hear the following phrase.

To some of them ‘toque’ sounds like some kind of hocus-pocus. But just to get it right, ‘Toque’ is a knitted Cap or a beanie (as it’s known south of the border) that is used to keep your head warm.

So next time when you hear the phrase, don’t think that your friend in going to pull a rabbit put of their hat, but rather a hat out of their rabbit pocket.

Where is the washroom, eh? 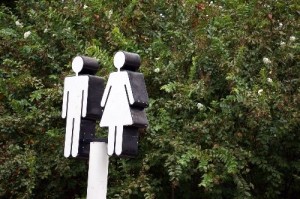 Others might call it the toilet, a bathroom or even a restroom, but for Canadians it’s called a Washroom. Throw on an “eh” just for emphasis and you have a truly Canadian phrase.

So the next time you ask your American friend for directions to the “washroom,” and he doesn’t get it – feel special. Eventually though we recommend asking for the toilet, or things could get messy.