Thirty-two Canadians have been awarded the Queen Elizabeth II Diamond Jubilee Medal for their significant contributions to The Children’s Wish Foundation of Canada in presentation ceremonies that were held across the country.

The commemorative medal was created to mark the 2012 celebrations of the 60th anniversary of  Queen Elizabeth II’s accession to the Throne as Queen of Canada. The Queen Elizabeth II Diamond Jubilee Medal was created to show Canada’s appreciation to Her Majesty for her service to this country and at the same time, it serves to honour significant contributions and achievements by Canadians.

As a partner organization chosen by the Office of The Governor General of Canada, The Children’s Wish Foundation of Canada nominated individuals whose contributions have helped to shape the Foundation and played a significant role in fulfilling its mission.

Among the honourees is Laura Cole, the founder of Children’s Wish, recognized for her efforts and hard work started nearly 30 years ago which have led to over 19,000 children diagnosed with a life threatening illness receiving their most heartfelt wish. 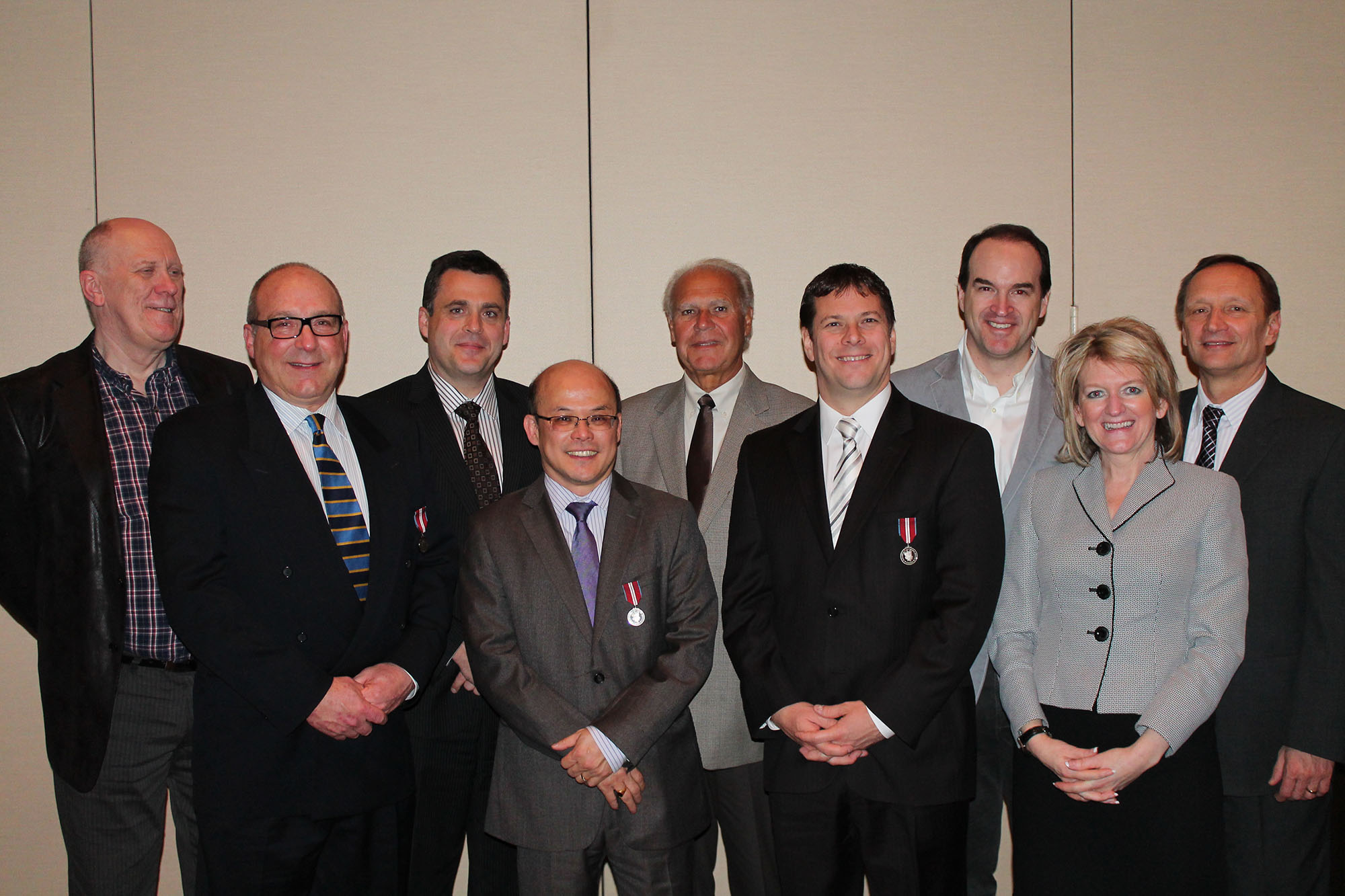 Bryden Hutt, a 9-year-old from Nova Scotia was the first to be recognized for his support of Children’s Wish, when he was presented his medal by David Johnston, Governor General of Canada and Stephen Harper, Prime Minister of Canada at ceremony held at Rideau Hall on February 6th, 2012.  Bryden is a former wish child who has raised over $20,000 for The Children’s Wish Foundation of Canada, was chosen to be among the first sixty recipients of the Queen Elizabeth II Diamond Jubilee Medal by the office of the Governor General.

The 32 Recipients of the Queen Elizabeth II Diamond Jubilee Medal asNominated by The Children’s Wish Foundation of Canada are: