Just as writers have their pen names, stage celebrities sometimes adopt a new moniker. There are various reasons why one does it. Maybe the stage name is easier to remember and pronounce than their government name, or maybe a typo led to a name that just stuck. Anyway, whatever the reason, lets examine how these ten Canadian superstars got their stage names. 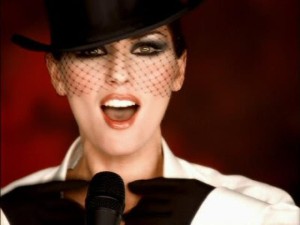 Shania Twain was originally born as Eilleen Regina Edwards. Her parents divorced when she was two years of age. Her mother later married Jerry Twain, an Ojibwa Indian. Jerry adopted the children and changed their last name to Twain. Shania began her career in singing during 1993-94, when she changed her name to Shania, meaning “on my way” in Ojibwa language. 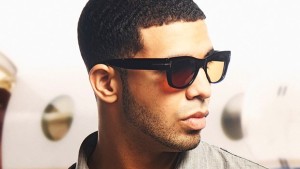 Drake, the Rapper was born as Aubrey Drake Graham. His parents divorced when he was just five years of age. His mother raised him. Hence, he did not have a paternal influence. This prompted him to take the name of Drake as a stage name. He did not want to connect his name with that of his father. 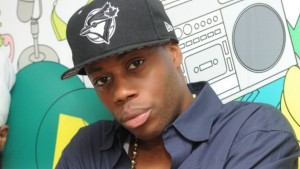 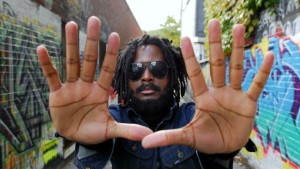 Born Kevin Brereton, K-os is a Canadian rapper, singer as well as a songwriter. Rappers usually have a pseudonym.  For years people thought his pseudonym stood for “Knowledge of Self.” However, K-os later confirmed it as short for “Kevin’s Original Sound.” 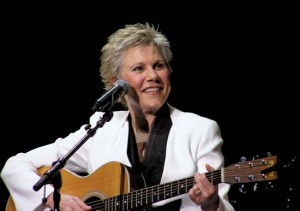 Canadian pop singer, Morna Anne Murray has the reputation of being the first Canadian female singer to reach the No. 1 position on the US charts. She took up the shortened version of her given name after signing a couple of songs for a student project at the University of New Brunswick. Her name was misspelled as Anne Murray instead of her full name. This name stuck. 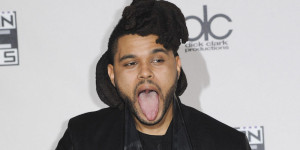 This musician’s real name is Abel Tesfaye. At the age of seventeen, he left school and cut out his first album House of Balloons (HOB). He said he did not like his name and hence changed it to “The Weeknd.” There was another band by the name of “The Weekend” so he decided to remove the “e” to avoid any copyright issues. 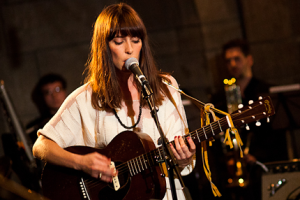 Born Leslie Feist, this Canadian indie pop singer adopted the pseudonym “Feist.” She was born in Nova Scotia to Harold and Lyn Feist. After the divorce of her parents she moved in with her mother. However, she chose to retain her father’s name.

Born Nicole Evangeline Lilly on August 3, 1979, the Canadian actress is most famous for her portrayal of Kate Austen in the widely popular ABC series “Lost.” As her name was very long to write and pronounce, she decided to drop Nicole and began simply going by “Evangeline Lilly.”

Originally born as Michael Andrew Fox, he is a Canadian actor, author, producer, as well as an advocate. He became afflicted with the Parkinson’s disease in 1991. Fox began using the middle initial “J” professionally as he wanted to distinguish himself from an actor  with the same name, Michael Fox. Why didn’t he just use his middle initial “A”? Apparently he did not like the play on words that “Michael A. Fox” lent itself to. It has also been said that his stage name is a tribute to American actor Michael J. Pollard.. 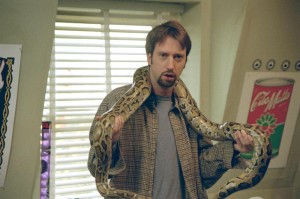 Michael Thomas Green is a Canadian actor, rapper, comedian, writer, and host.  He dropped the “Michael” as it was too popular a name, and as with many people with the name“Thomas,” he adopted the nickname “Tom”, keeping his last name Green for sake of convenience. Green is most famous for  The Tom Green Show,  Freddy Got Fingered, Road Trip, Stealing Harvard and Charlie’s Angels as well as a short-lived marriage to actress Drew Barrymore and surviving testicular cancer.

Are there any other famous Canadians you want to know how they got their name? Let us know in the comments or by contacting us, we are working on the next installment as we speak!