Jason Whyte of Efilmcritics.com  says At Home By Myself with you is  “a gem of a film ; so funny, so wonderfully likable the you can’t help but be swept up by its charm”

We all have phobias, Romy Scott though has a long list of things that terrify her, lobsters, kissing, opening boxes and leaving her apartment just to name a few.

When her neighbour, and box opening assistant Bessy suddenly dies Romy’s life is turned upside down.   Bessy’s nephew (who is cleaning out her apartment) appears a few days after her passing and intrigues Romy, leading to a hilariously odd love story.

Richard Crouse, At The Movies, News Talk 1010  calls At Home By Myself with You  “a sweet and funny film” and says “you will leave the theatre feeling better than when you went in” 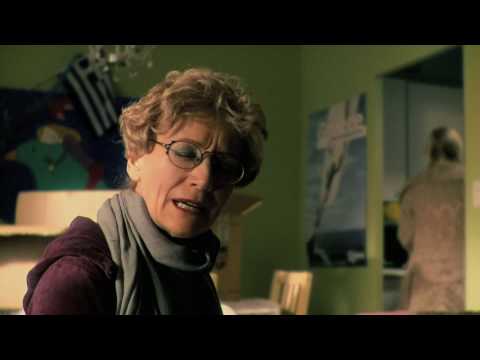 Our Netflix Canada Gems series profiles Movies and Television shows available on the popular streaming service.  The only criteria is that there must be a Canadian connection, the series includes: