This is another addition to our series called Netflix Canada Gems (NCG) focusing on movies and series available on the popular streaming service that have some kind of Canadian connection, be it actors ,producers, or directors.  InSecurity incorporates all three.

The CBC is widely known for the production of painfully horrible television series, InSecurity is an exception to that rule.  The show revolves around NISA (National Intelligence and Security Agency), a fictional Canadian spy agency who’s main job is to apprehend opposing countries spies.  The overtly hilarious groups ineptitude seems to know no boundaries from racial slurs to sexual harassment and even a few Canadian stereo types thrown in strategically.  The show has found an excellent medium of being very funny without being truly offensive.

The Multicultural cast reflect the dynamic that is Canada and helps give some semblance of realism to what is otherwise an absolute mockery (tongue in cheek) of all that it is to be Canadian. Following in the great history of making fun of ourselves InSecurity doesn’t miss a step and is definitely worth a watch. 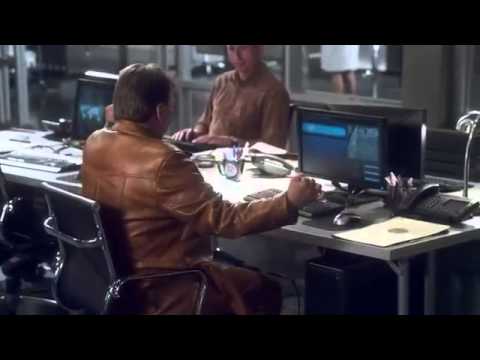 Be sure to keep tuned into Awesome Canada for the latest breaking news that matters to Canadians.  If you have a story or article idea you would like us to feature please feel free to email us or to fill out our contact form and we will be sure to investigate.  Dont forget to sign up for Awesome Canada’s latest contest for your chance to win a great prize!