GUELPH, ON, – Today, on average, one in four dogs dies of cancer. For cats, it’s one in eight. The statistics are heartbreaking – but groundbreaking work being done at the Ontario Veterinary College (OVC) at the University of Guelph in treating cancer in pets is not only helping to keep beloved furry family members alive, it’s also deepening our understanding of the disease and leading to improved care for human cancer patients.

“What we are learning from treating cancer in dogs and cats is impacting directly on the pets and providing new insights into treating human cancers,” said Dr. Paul Woods, a veterinary cancer specialist at the OVC’s Mona Campbell Centre for Animal Cancer. “Dogs develop many of the same types of cancer as people do, and by helping us to better understand how those cancers develop and how best to treat them, man’s best friend is once again proving to be a faithful companion in dealing with a health care challenge which so many people face.”

With sponsor support from Nestlé Purina PetCare Canada, the OVC Pet Trust today launched a new awareness and fundraising campaign called “Keep Cancer on a Leash.” The campaign features an irresistible new music video, “We Could Be Heroes,” featuring a pack of diva-esque dogs shown in a recording studio, tracking a group-effort awareness video in the tradition of the star-studded “Tears Are Not Enough” and “We Are the World” productions of the past.

“The music video is really a tongues-and-tails-wagging way to spread the word that thanks to donations to OVC Pet Trust, we’re making some amazing progress in treating different forms of cancer in pets,” said Woods, “and that holds tremendous promise in the fight against similar cancers in human beings.”

Some of the dogs in the video are cancer survivors themselves.

“Purina Canada is proud to sponsor this important initiative,” said Mary Siemiesz, ‎Director, Consumer Communication, Nestlé Purina PetCare. “Pets are part of the family, and we applaud the efforts of the Ontario Veterinary College in protecting the health of dogs, cats and our other furry friends.”

Purina Canada will match up to $125,000 in individual donations to www.pettrust.ca.

The University of Guelph is the only Canadian member of the U.S. National Cancer Institute’s Comparative Oncology Trials Consortium, which is a network of 20 universities which run clinical trials in dogs to assess novel therapies – with an eye toward taking results of that research to support further human clinical trials.

“Dogs and humans are prone to similar types of cancer including lymphoma, osteosarcoma, melanoma and bladder cancer. So the more we can learn about canine forms of the disease, the more the potential exists for advances in treatment for cancer in people,” said Woods, who is also co-director of the University of Guelph’s Institute for Comparative Cancer Investigation.

View the “Keep Cancer on a Leash” video here 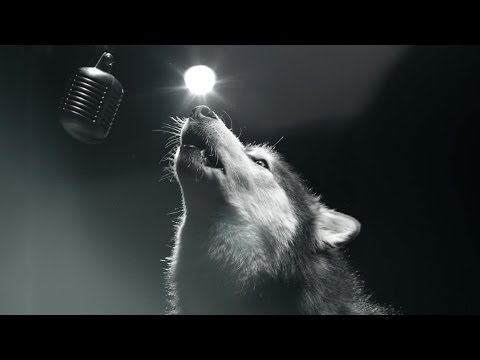