Country legend Stompin’ Tom Connors, whose rousing songs of Canadian life covered everything from Sudbury nickel miners to P.E.I. potato farmers, has died at the age of 77.

Connors died Wednesday of “natural causes,” according to a spokesperson.

Charles Thomas Connors was born in 1936 in Saint John, N.B., to a teenaged mother, and raised by foster parents in Skinners Pond, P.E.I, until the age of 13.

He was known as “Stompin’ Tom” for tapping his boot on a wooden board in rhythm to his playing, and was rarely seen in public without his signature black cowboy hat.

Connors made a point of writing songs about Canadians, and as a result his music transformed him into a cultural icon. Some of his songs have become closer to national anthems, most notably “The Hockey Song.”

“I don’t know why I seem to be the only one, or almost the only one, writing about this country,” Connors told The Canadian Press in 2008.

“It just amazes me that I’ve been going so long I would think that somebody else (would have) picked up the torch a long time ago and started writing tons of songs about this country. This country is the most underwritten country in the world as far as songs are concerned. We starve, the people in this country are starving for songs about their homeland.”
Prime Minister Stephen Harper tweeted late Wednesday that Canada had lost a “true Canadian original,” and referencing The Hockey Song, wrote: “You played the best game that could be played.”

Shortly before his passing Stompin’ wrote a letter to his fan to be released after his death, the letter reads:

Hello friends, I want all my fans, past, present, or future, to know that without you, there would have not been any Stompin’ Tom.

It was a long hard bumpy road, but this great country kept me inspired with its beauty, character, and spirit, driving me to keep marching on and devoted to sing about its people and places that make Canada the greatest country in the world.

I must now pass the torch, to all of you, to help keep the Maple Leaf flying high, and be the Patriot Canada needs now and in the future.

I humbly thank you all, one last time, for allowing me in your homes, I hope I continue to bring a little bit of cheer into your lives from the work I have done.

Connors is survived by his wife Lena, two sons, and two daughters. 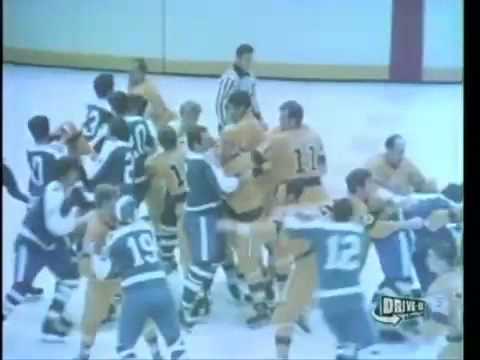