One time at the absolute pinnacle of the rap game superstar mogul 50 Cent is doing everything he can to capture past glory, but this time it’s on his own terms.  When it comes to building interest in his upcoming projects very few, if any in the music industry have the track record Fiddy does.  His soon to be released album Animal Ambition with be the Queens, New York natives first independent project after his unprecedented amicable split with Interscope Records.

This new freedom should have fans very excited as this will be the first offering from 50 to be done truly his way.  A slew of video releases the past couple of weeks is evidence that Mr. Jackson (aka 50 Cent) is in this one to win, not that he ever planned on losing but the energy surrounding Animal Ambition seems to be on another level when compared to recent releases.  Check out some of the videos here and make sure to grab Animal Ambition on June 3rd. 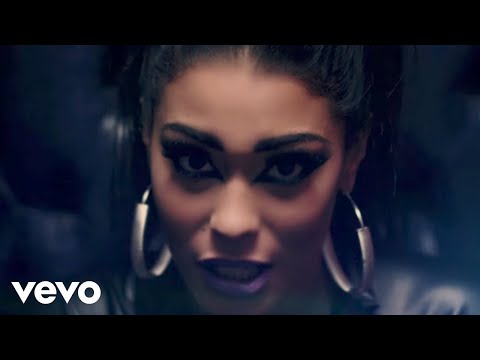 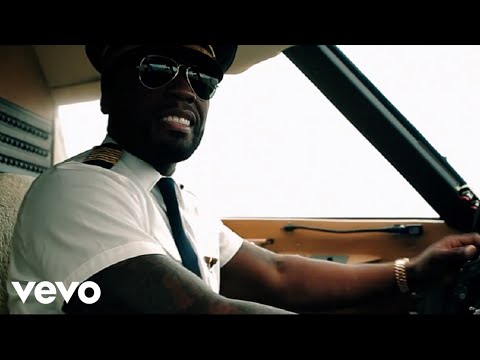