Few have made more people worldwide crack a smile than the beloved John Candy.  His filmography is far to numerous to list and his television credits are nearly as long.

Candy has been described by those who knew him well as a kind soul and a proud Canadian.  While his career success began in Canada with his role in the hugely popular “SCTV”  Candy broke through into the U.S. with roles in major productions like “Planes Trains and Automobiles”, “Cool Runnings” and “Home Alone”.

Never one to forget his roots Candy teamed up with  Bruce McNall, and fellow Canadian legend Wayne Gretzky in 1991 and purchased his home town Toronto Argonauts of the CFL.   Big time spending on top players led by Candy’s desire to win helped lead the club to a Grey Cup Championship in the same year.

Candy passed away of a massive heart attack in his sleep while on location filming Wagons East! in Durango, Mexico on March 4, 1994.  He is rumoured to have only days earlier made a large anonymous donation to a local children’s hospital further cementing the Canadians kind-hearted reputation.

The final film to be released with Candy in a starring role was the now cult classic “Canadian Bacon”.  Ironically Candy plays an American who invades his hated neighbour to the north after insulting one of Canada’s proudest beverages, Canadian beer. 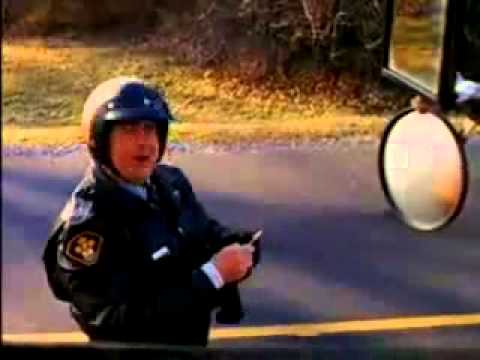 John Candy has left a legacy of laughter and philanthropy that is nearly unmatched.  Thank you Mr. Candy, you were and always will be an Awesome Canadian!

Awesome Canadians pays tribute to those who have helped make this country great,

others featured in the series include: 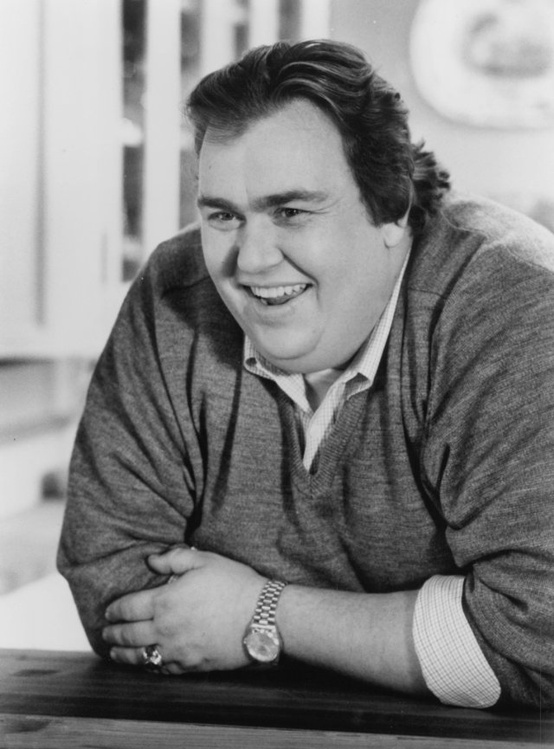