The crowded British pop scene has made some room for a new up and comer, a Canadian one at that.

Rachel Zeffira, born and raised in British Columbia and now living in London has critics raving.  Her Gothic pop sound is eerily catchy and winning over many in her new home in the UK. A multi instrumental talent she has trained classically on the piano, violin, and oboe.

Zeffira’s road to London started at 17 as the evolution of her music outgrew her small town, England seemed a great place to continue her education.  After a mix up with British authorities on her initial attempt ( and subsequent deportation) was cleared up the move was complete.  With no money, job, educational avenues secured Zeffira’s future was unclear.

Italy ended up providing the education she was looking for, where she studied oboe and opera at the Conservatorio di Verona then returned to London.  Her long road to success was far from over.  A less than positive review at one of her early performances had Zeffira’s questioning all she had worked for. Some “fine tuning” in recent years thanks in large part to the Horrors singer Faris Badwan has musically transformed her sound.

Releasing her first solo album on December 10th 2012 through RAF Records appears to only be the start of what promises to be a long career in the music business. Rachel Zeffira is definatly a Canadian to keep your ears open for. If you havent heard any of her musical offerings you can check her out bellow. 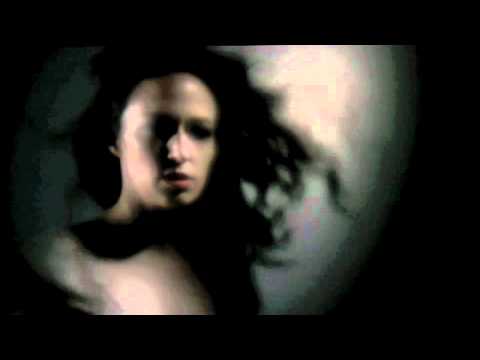