More details have emerged on the plan to castrate and murder Canadian pop sensation Justin Bieber, 19.

In December of 2012, the initial story surfaced that a convicted murderer by the name of Dana Martin had enlisted a former fellow inmate and the inmate’s cousin to carry out a plot to kidnap, mutilate, and ultimately kill Bieber and his bodyguard.

The plan that is now largely laughed about in many circles in the end failed but Martin isn’t giving up that easy.

Martin spoke  to Details magazine recently, telling his side of the story.

“I never really had empathy in my life,” Martin — who is serving a life sentence for killing a 15-year-old girl — told Details’ Kevin Gray. When asked ‘Why Bieber,’ Martin said simply, “It isn’t just so people will know who I am. It’s because he changed, and that made me angry.”

In the killer’s twisted mind, as Bieber grew up he was no longer the humble boy he once was, which angered him. Murdering the singer would also serve another purpose: “wanting to be remembered for posterity, that is what is important to me,” Martin told Details.

According to Martin, the fact that his two accomplices got caught doesn’t hinder his plan much. He claims he still has assassins looking for the pop star. “It’s still on … this isn’t going away,” said Martin addingthat the only thing that can put a stop to his plan is meeting Bieber himself and sitting with him face-to-face. 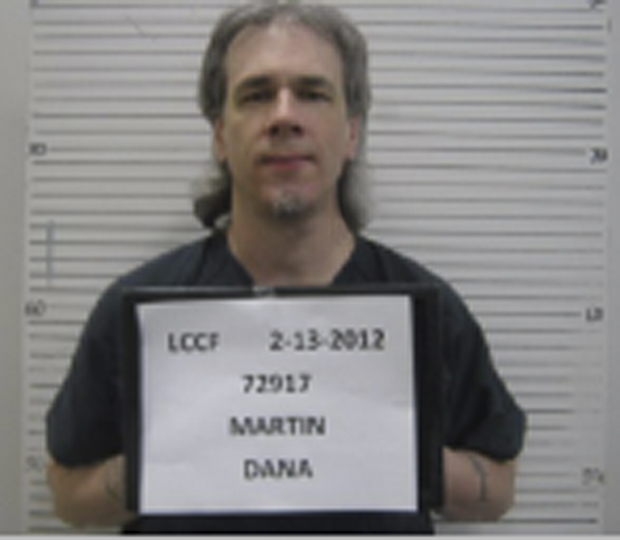 Be sure to keep tuned into Awesome Canada for the latest breaking Canadian news, Canadian reviews and the most up to date Hockey news and NHL trade rumours as well as the latest on the Toronto Blue Jays, Canadian MLS teams and the CFL. If you have a story or article idea you would like us to feature please feel free to email us or to fill out our contact form, and we will be sure to investigate and possibly feature your idea.