Arrested Development is our first departure from purely Canadian Netflix Canada offerings, but as our mandate for the series suggests there is a major Canadian connection to the show.

The Bluth family is dysfunctional to a fault, the formerly rich and now “not so rich” family struggles to deal with their demotion to the middle class.  With the families father in prison the responsibility to guide them as well as take control of the struggling family business falls on the shoulders of  Michael Bluth (Jason Bateman).

The hilarity that ensues as the show progresses is almost unparalleled in television history, the all-star cast including Canadian Michael Cera (George Michael Bluth) provides constant laughs and one liners that will last with fans for years to come.

Arrested Development was the spring-board for the Brampton, Ontario native, Cera followed the success of the show with huge roles in films like Superbad,  Scott Pilgrim vs. the World, Nick and Norah’s Infinite Playlist and Juno.

During the shows three seasons on FOX, Arrested Development gained critical acclaim but struggled to gain viewership.  In the years since its cancellation in 2006 the cult following that has surrounded the series has created a huge groundswell of support for what is widely accepted as one of the funniest shows of all time.

The support has been so great that Netflix has been in production of a fourth season of the show that will be available solely on the streaming service.  The 14 episode season four of Arrested Development is set for release in 2013 but there is no word on whether or not it will be available on the Canadian version of the service. 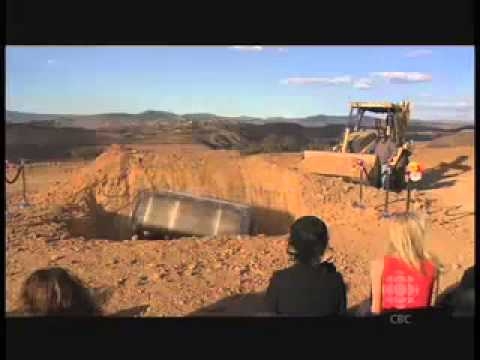