Sabah is a romantic comedy/drama set in Toronto that tackles some very serious issues facing new Canadians.  While stereotypes are the backdrop to many of the cleverly placed jokes they are done mostly tongue in cheek.

When forty year old Syrian immigrant Sabah goes against her Muslim family tradition’s and falls for non-muslim cabinet-maker Stephen the backlash is severe.  Her brother Majid (the “head” of the family since their fathers passing years prior) takes action and announces Sabah’s banishment from the family.  As with most love stories a happy ending is inevitable and “Sabah” is no different.

The relationship between Sabah and her mother provides some very funny moments, as does her interaction with her much younger and more liberal “Canadianized” belly dancing niece.  Stephen’s unintentional ignorance towards Muslim culture can also be quite comical.

Marriage as it relates to Muslim Canadian families and how the next generation is dealing with century old traditions in their own way is a major theme throughout the film.  Culture’s in Canada have been clashing for years now with the arrival of so many immigrants from various parts of the world and “Sabah” attempts to break down some of the barriers that now exist.

In Canadian movie making tradition the film is lacking in any fancy camera work or special effects, and a few scattered captions of dialogue do take away from what is otherwise a solid story.

Montreal born Ruba Nadda writes and Directs this low-budget 2005 film in which she tells a story close to many Muslim Canadian’s hearts.  While not a high budget extravagant production “Sabah” has enough quality moments to make it worth a watch.  If you can get past the out dated camera work and are willing to focus on story quality over visual appeal give “Sabah” a watch. 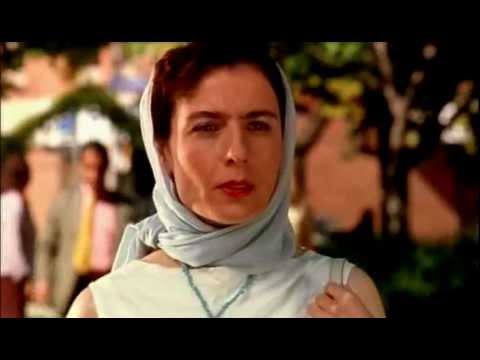