Some of the top viewers of Netflix Canada’s streaming service are the youngest people in our households.  So whats new and whats leaving the service in May 2017? We’ve got you covered.

We are not sure if english audio will be available for this title. 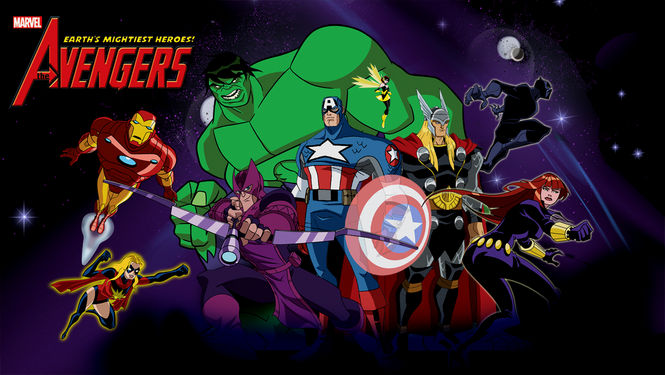 Be sure to check out some of our other Netflix Canada Lists!