Canada doesn’t get the credit it deserves for its contributions to the horror movie genre. As a matter of fact, there are a number of awe-inspiring and spine-tingling films that have been written, produced, or directed by a Canadian. Many of them have even been filmed here. While it’s difficult to pick a favourite from amongst these films, here are some of the most chilling and most disturbing: 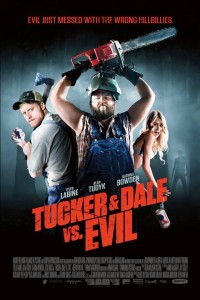 9. Dead Ringers (1988) – Another psychological thriller from David Cronenberg, this film is about two identical twins who are both practicing gynaecologists. Jeremy Irons plays a dual role as the two brothers, who sometimes play as the other to deceive people. Dead Ringers’ success is mainly because of the chilling plotline and the strong acting.

8. The Dead Zone (1983) – Filmed in Canada, this horror thriller film was based on Stephen King’s novel of the same name. The Dead Zone tells the story of a man who wakes up from a coma and discovers that he now has extraordinary psychic abilities. Directed by David Cronenberg, the film is one of the most critically acclaimed supernatural thrillers.

7. Ginger Snaps (2000) – If you’re compiling a list of horror films, you can’t leave out Ginger Snaps. It tells the story of a teenage girl named Ginger who gets bitten by a werewolf, turning her world completely upside down. This Canadian production lands a spot in our list because it’s not your average werewolf film. Directed by John Fawcett, the film’s strong female cast and satirical take on teenage life makes it a memorable pick for horror movie buffs. 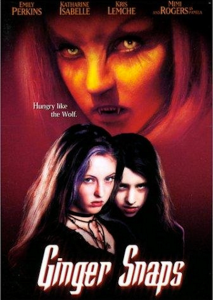 6. CUBE (1997) – The first successful film from the Canadian Film Centre, CUBE is about seven complete strangers who wake up inside a giant cube. Directed by Vincenzo Natali, the film is one of the most chilling psychological thrillers infused with sci-fi horror. CUBE plays with our fear of confined spaces and dislike for mind-bending puzzles that can lead to horrifying results. If that’s not terrifying, what is?

5. The Changeling (1980) – The craftsmanship it took to make this Canadian psychological horror is probably the reason why this film is a classic. Anyone who loves haunted house films will enjoy The Changeling because it gives off a certain aura that draws us to the film. While it may not necessarily be the most horrifying film ever, it’s still a favourite among critics and horror movie buffs alike.

4. Black Christmas (1974) – It seems Canada has produced a long list of psychological horror films with Black Christmas being a classic. The independent film was directed by Bob Clark and considered as the first slasher film by many. The fact that Black Christmas was inspired by a true story of a slew of murders in Quebec does not make it any less creepy. The 2006 remake, however, has not lived up to the original storytelling. 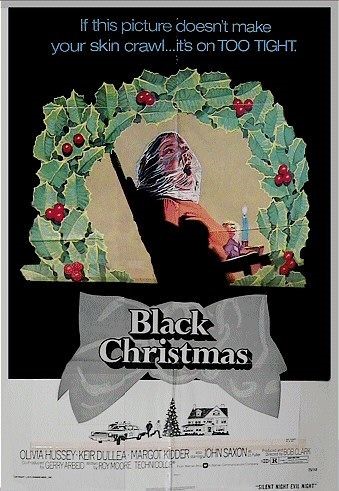 3. Dawn of the Dead (2004) – The original Dawn of the Dead by George A Romero is easily one of the greatest and most iconic zombie films that have ever been made. While the 2004 remake may not truly live up to its predecessor, it’s still a fantastic re-reimagining of the spine-tingling classic. Directed by Zack Snyder, the film revolves around the survivors of a zombie apocalypse who have to fight the undead while dealing with several internal problems as well.

2. Silent Hill (2006) – Based on the popular video game of the same name, Silent Hill is a chilling and twisted tale of Rose and her daughter, Sharon. The film is set in an eerie, deserted ghost town named Silent Hill, which the mother-daughter duo is visiting. Rose meets with an accident along the way and awakens to find Sharon missing. We follow her around as she goes in search for her daughter in the creepy town.

1. Mama (2013) – While a lot of recent horror films have failed to scare, this Canadian produced supernatural horror does not disappoint. From the creator of Pan’s Labyrinth, Mama is the story of two little girls who had been living in the forest. After being rescued, they realize that a shadowy figure had followed them home. It’s a sensational and terrifying film with plenty of shocks and a strong plotline. 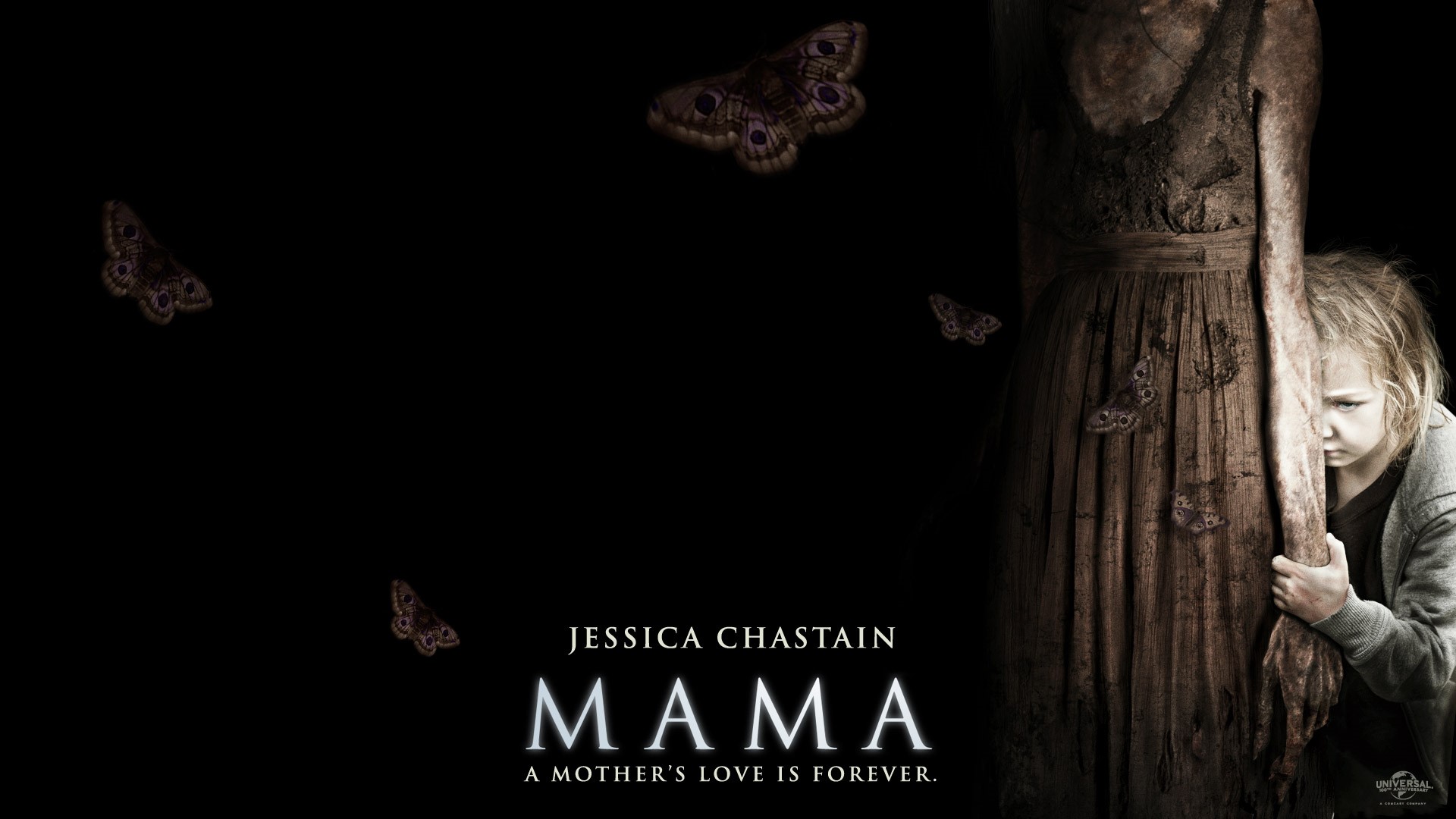 If there’s any film you haven’t watched from this list, make sure you check them out. Who knows? Maybe they could even inspire your next horror Halloween movie. Got anything to add to this list? Feel free to share.

Brandon Leibowitz, is a seasoned writer for global thrift retailers, Savers and Value Village. He is a frequent contributor to blogs such as Social Media Examiner, Businesss 2 Community and several others. Brandon is recognized as a strong social media influencer due to his knowledge of and dedication to the industry.

All images supplied by the Author