There were plenty of Canadian TV shows in the 90s which became quite popular due to the strong storyline as well as good characters. We go into the details of some of these TV shows which captured the fascination of the audience. 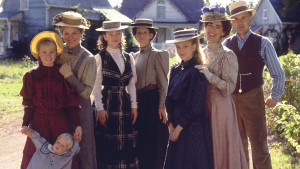 This Canadian TV show was based on the experiences of a rich girl who was sent to live with her relatives on Prince Edward island in the 1900s. It first broadcast in Canada between January 7, 1990 and March 31, 1996 and was also aired in the USA on The Disney Channel beginning March 5, 1990. Road to Avonlea (or Avonlea south of the border) was nominated for 16 Emmy, and 18 Gemini Awards. 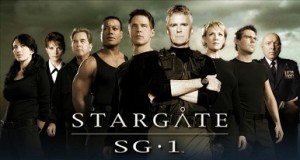 This TV show was filmed in and around the City of Vancouver in the late 1990’s and 2000’s. The story of Stargate SG-1 begins about a year after the events of the feature film, when the United States government learns that an ancient alien device called the Stargate can access a network of such devices on a multitude of planets. SG-1 is an elite United States Air Force special operations team, one of about 20 teams from Earth who explore the galaxy and defend against alien threats. 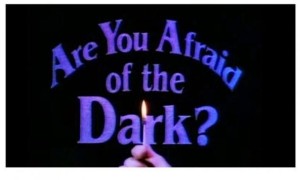 3. Are you Afraid of the dark

Im sure you remember this show from your childhood if your reading this.  This Child based  horror TV show revolved around the narrating of ghost stories by kids. It was filmed in Richmond, British Columbia and in the Greater Montreal area of Quebec, including their suburbs.

the Odyssey was a Canadian-produced half-hour adventure-fantasy series for children, originally broadcast from 1992-94. The Lead character Jay falls into a coma and is transported to a magical world where he tries to return to his normal life through numerous quests. A turning point is reached when Jay’s father appears to him as he is regaining consciousness, which Jay is forced to keep as a secret from his mother. As Jay struggles to reorient himself in the waking world and the many changes that have occurred, he finds that he is still dealing with issues through the world from his subconscious. 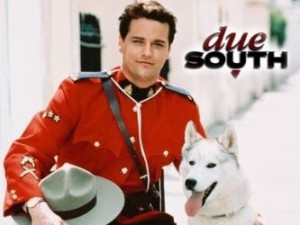 This was a detective and investigative TV show, in which the lead was played by an American police detective and he was jointly helped by a Royal Canadian police constable. Based in Chicago, Due South is essentially a police dramedy that exentuates the stereotypical differences between Canadian and American culture. 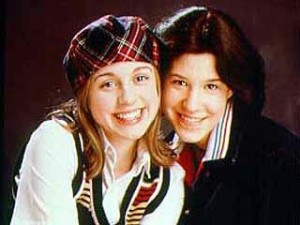 Ready or Not was hugely popular show in the 90’s in Canada. It revolved around the experiences of 2 teenage girls going through the obstacles of life and helping each other along the way. 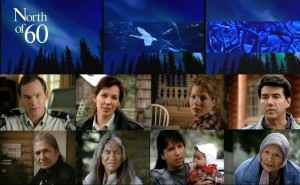 North of 60, highlighted the sufferings of aboriginal people and their way of living in the imaginary town of Lynx River North West Territories. 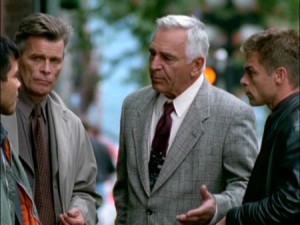 This was a tale of a cop on a search to find the clues to a mystery and bring criminals to justice. The show was based in Vancouver. 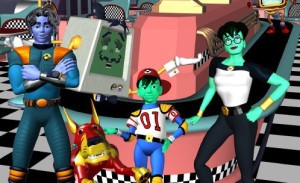 The Canadian-made show first aired in 1994 and was basically a quest of geek friends who protected the mainframe computer from threats and hacking attempts. This TV show was far ahead of its time but was well received by the audience.

This was a show based on the “real-life” experiences of travelling starting from Possum Lodge, Canada.

As you can see, the TV shows which became famous in Canada in the 90s, had very different themes and that is why, the decade had something for everyone. Some of these classics can still be viewed on dvd or sites like Youtube in case you want to relive that era once again and rekindle your memories associated with any of these shows.